The Timber Creek Athletic Department would like to recognize and congratulate seniors, Jacob McCrimmon and Giovanna “Gigi” Diaz on being voted as our Male and Female Gator’s Student Athlete of the Month for January. They both exemplified what it is to be a true “Student Athlete” on the field and in the classroom with their hard work, sportsmanship and teamwork. Go Wolves!! 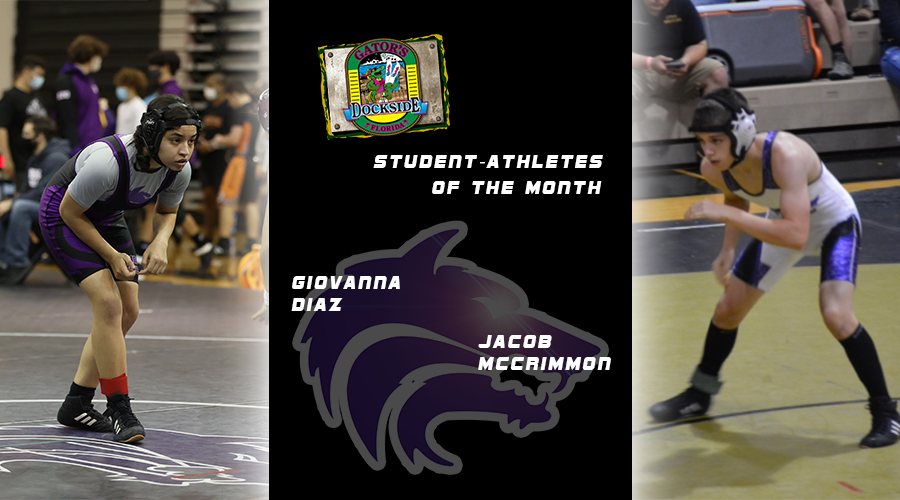 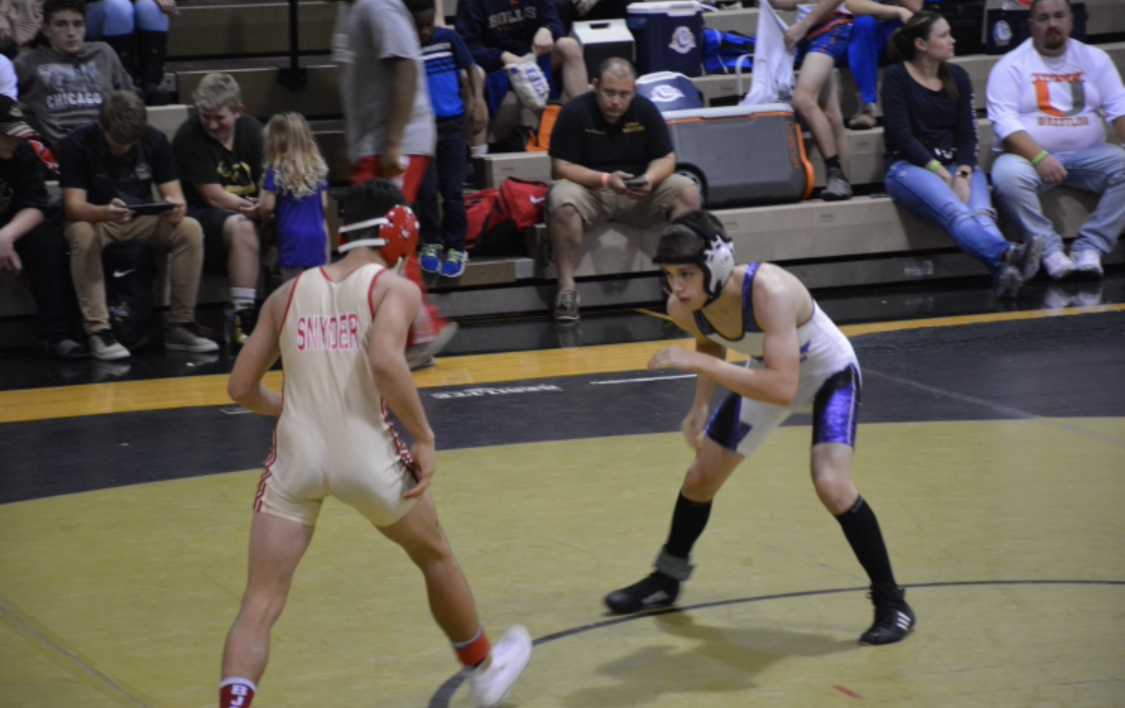 Boys Varsity Wrestling
Weight Class 126 lb
Jake was nominated by Coach Cone. Jake is a 4 year starter for the boys wrestling varsity team. He can be counted on when the team needs him. He balances wrestling, working and taking dual enrollment classes all at the same time. Jake was also award the Sportsmanship Award at the Metro Tournament this past weekend. His GPA is 3.8 while taking AP level classes.  He is also involved with his church.
Jake started wrestling in 5th and 6th grade and continued the sport when he started high school. He is planning on attending UCF after he graduates to study business and get into management or logistics. Some things that Jake likes to do in his free time are writing, taking walks with his family and going to the beach. A fun fact about Jake is that he is in the process of helping build his church at Andover Elementary.
A big shout out to Jake for all his hard work and dedication to the sport as well as to his academics. The best of luck as he finishes out his final season at Timber Creek. 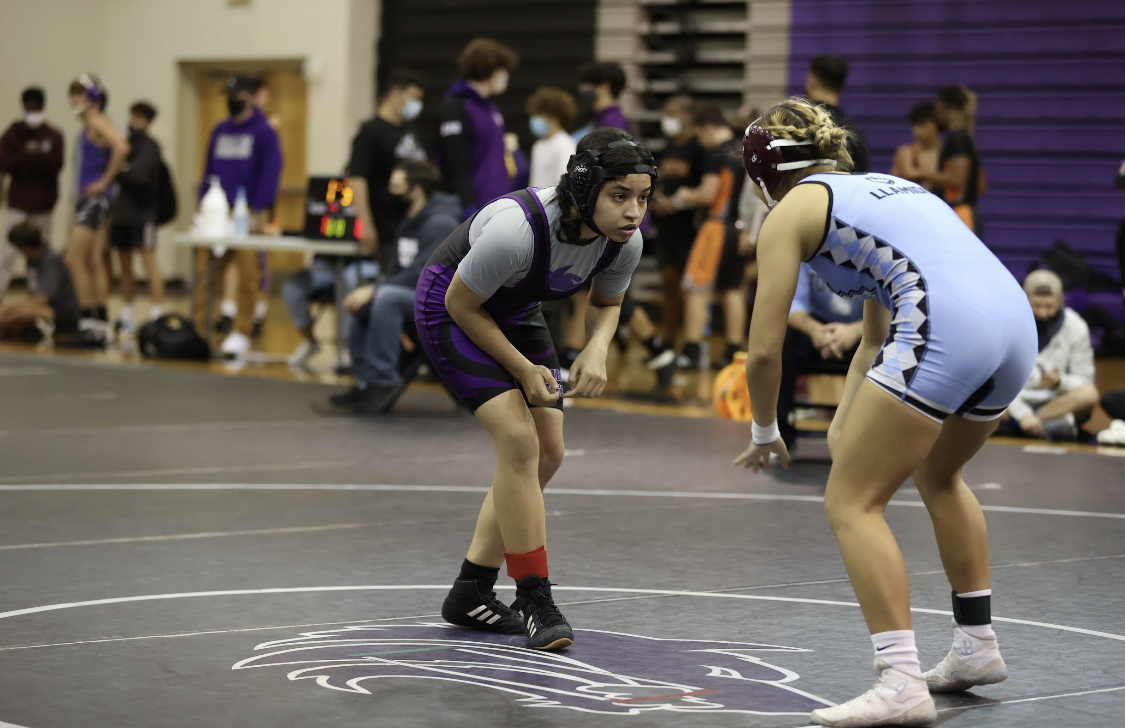 Giovanna was nominated by Coach Balasis. She recently finished 1st in her weight class at the Lady Bear Tournament in January. Giovanna is a super hard worker who gives her all everyday and leads by example. She also finished metro champion for her weight class this past week. Gigi maintains a 4.2 GPA while taking multiple honors courses at Timber Creek.
Giovanna started wrestling her freshman year at Timber Creek. Her plan following graduation is to join the Army ROTC at Valencia, transfer to UCF to get her masters in nursing and eventually join the Army full-time. In her free time, Giovanna enjoys playing soccer and drawing.
What a true representation of what a student athlete should be Gigi – we’re so proud of you!
May
13